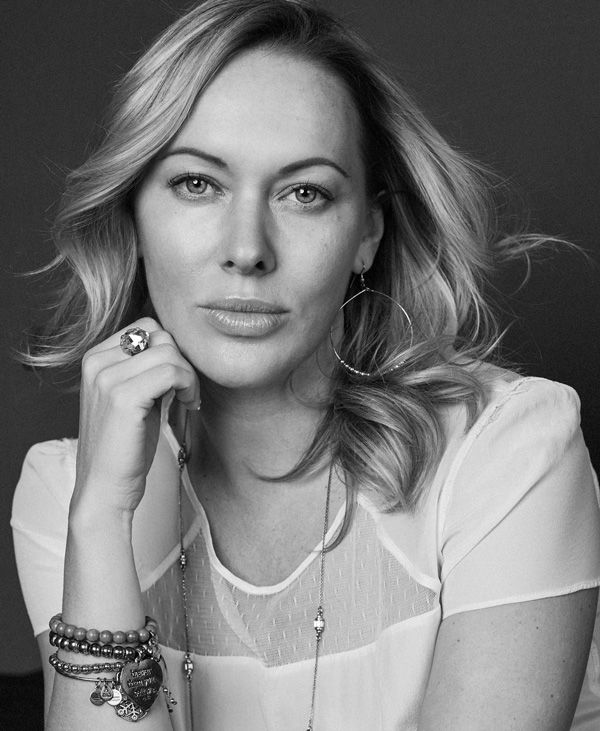 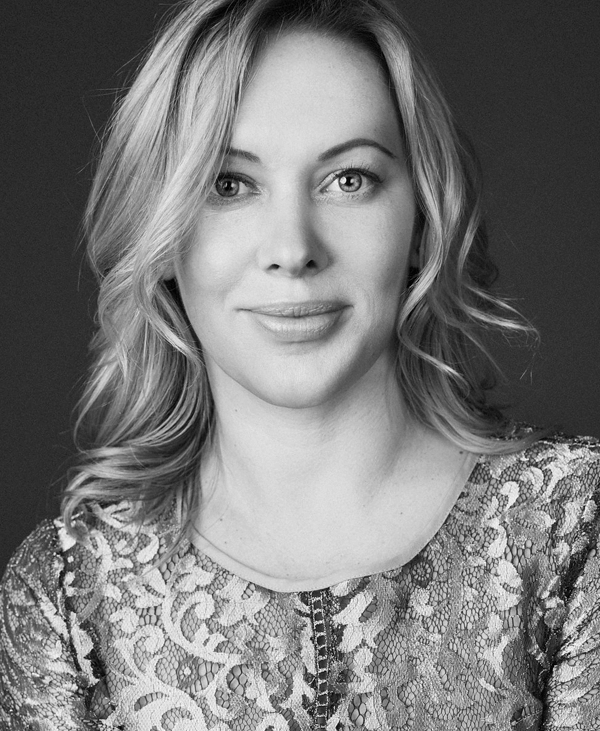 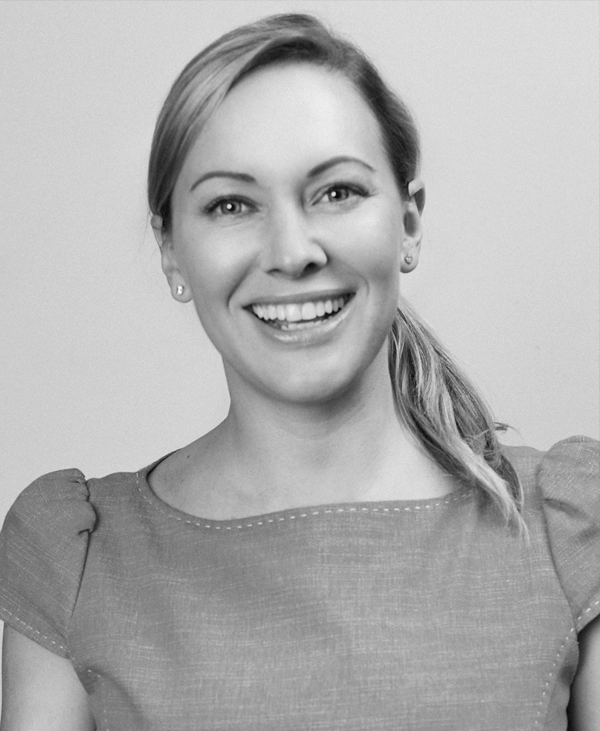 Felicity Mason is an Australian Actress and Visual Artist, who lives and works in New York.
At age 10, Mason’s first professional acting debut was in the production “MacArthur House” at The Historic Pymble Players Theatre in Sydney. Since then she has starred in over 70 Productions ranging from Film, Television, Theater & Musicals, to TV Commercials, Corporate Campaigns and more.

In 2002 Felicity graduated with an Associate Diploma of Acting from The Actors Workshop. In 2003 she completed the Intensive Screen-Acting program at the prestigious NIDA University, in Sydney. Graduates include Nicole Kidman and Russell Crowe.

To date Felicity has starred in 4 major Film roles. Zombie Movie Fans will recognize her as the star of the Internationally Acclaimed Cult Film “Undead” (LionsGate Films). In 2004 she became the first Caucasian actress to star in a Bollywood film, titled “Hollywood”.

On Television you may have seen her in the series Mortified, or The Sleepover Club.

She has starred in over 30 Television Commercials representing brands such as BMW, Mercedes, Seiko Watches, Pizza Hut, and Wella Hair Products.

In 2006 Mason was the writer and creator of Oralick Records, a Comedy Pilot produced by NBC Universal; where she played 4 offbeat characters competing for a record deal.

Felicity is also an accomplished Artist. In 2012 she graduated from QUT University with a Bachelor of Fine Arts (Visual Arts). Her Finnish born mother is an Oil Painter, including her late grandfather, and mentor, Veikko Malinen – Founder of the Finnish Art Society, in Kota Finland.

Today Felicity is a permanent American resident, living in New York with her Husband (a native New Yorker) and their daughter, where she continues to pursue her Art, Acting and Voice Over career. 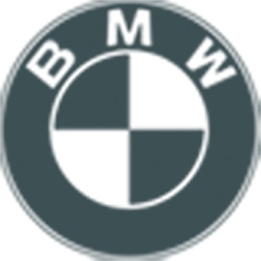 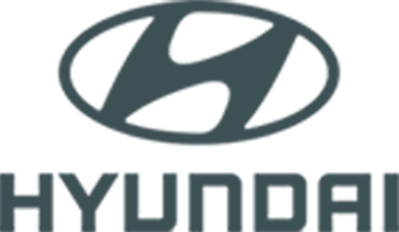 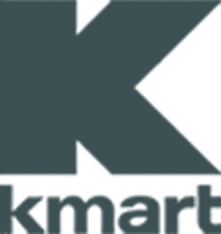 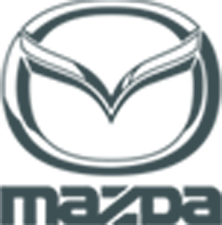 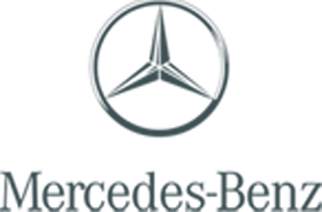 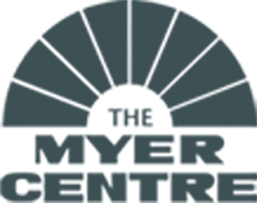 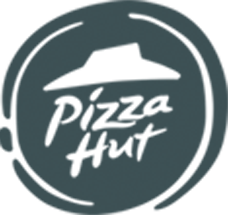